This apartment is situated on the ground floor.

It consists of a LIVING-DINING ROOM with a private KITCHEN equipped with drinking water, oven and dishwasher.

In the same room there is also a sofa and a television.

There is then a corridor from which a DOUBLE BEDROOM and a BATHROOM with shower lead off.

The bedroom  is furnished with a double bed, a wardrobe and a convertible sofa-bed;

There is also a private furnished EXTERNAL SPACE with panoramic wonderful view. Outside there are table and chairs, sun-beds and sun-umbrella. 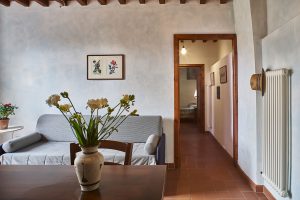 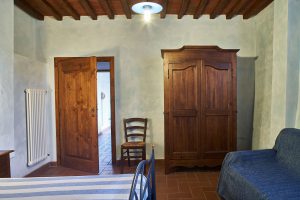 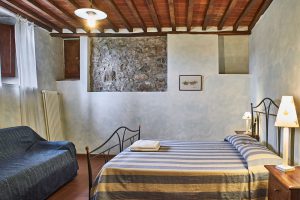 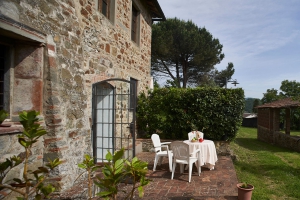 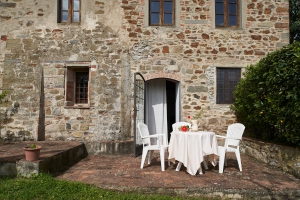 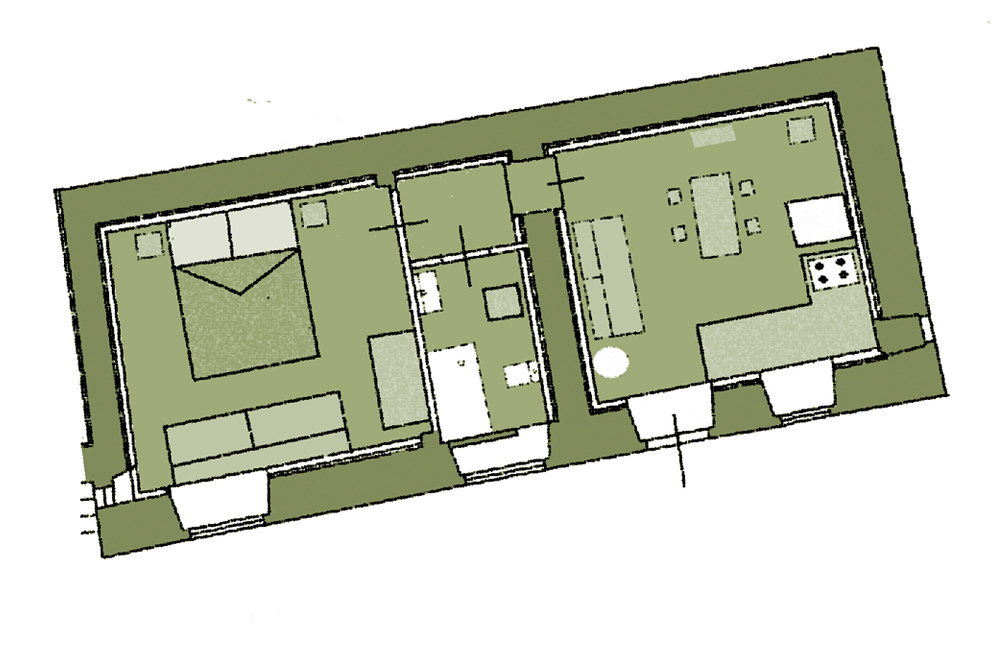