Farmhouse KITCHEN equipped with drinking water, oven and dishwasher, with a dining area in addition and open fireplace with a SMART TV.

There is also a private GARDEN area accessed from the living area with outside seating, sun-ombrella, sun-beds and private barbecue . 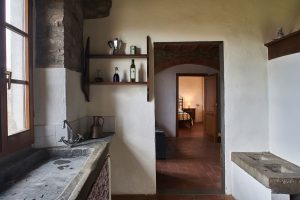 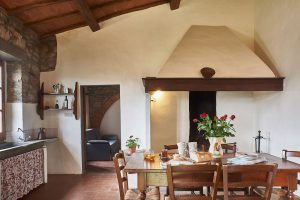 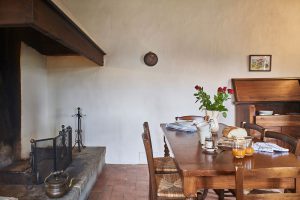 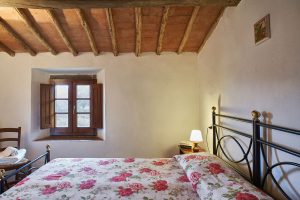 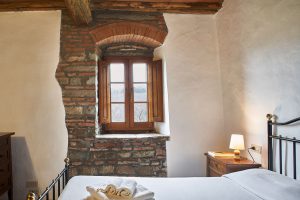 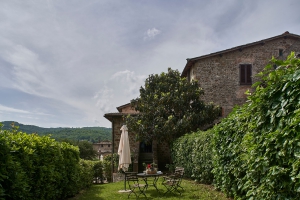 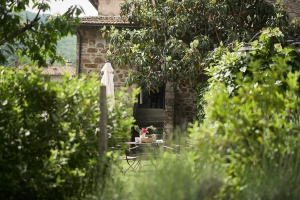