Taverna is a three level apartment…

it is really typical and rustic, with a big private LOGGIA and GARDEN outside. In the private garden there are table and chairs, but also sun-beds and a barbecue.

The apartment has also a private LAUNDRY.

On the ground floor there is: a rustic spacious LOUNGE with sofas and a big TV;  a rustic KITCHEN equipped with drinking water, dishwasher and induction hob;

On the first floor there are: TWO DOUBLE BEDROOMS (one with the window to the staircase),  with TWO BATHROOMS with shower;

On the second floor there is: ONE DOUBLE BEDROOM (with a roof window) with A BATHROOM within the shower. 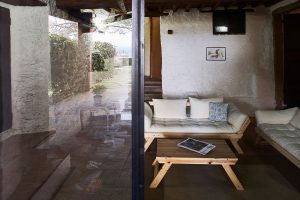 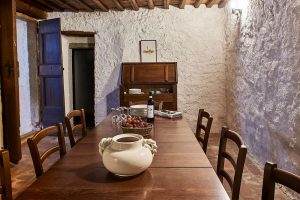 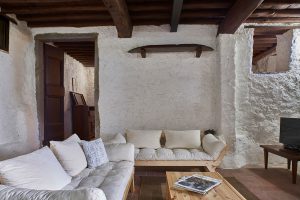 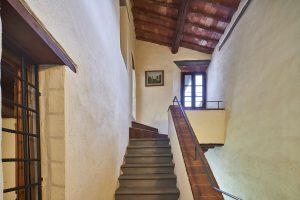 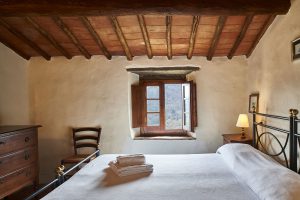 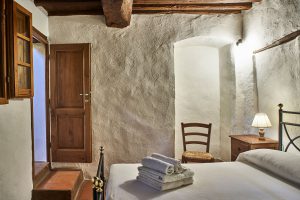 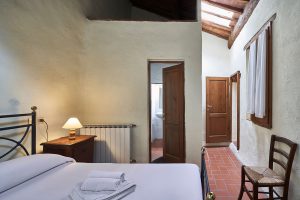 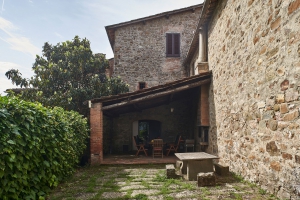 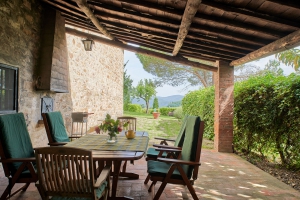 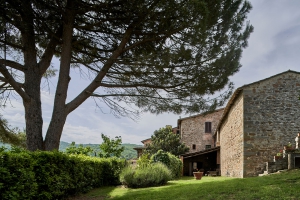